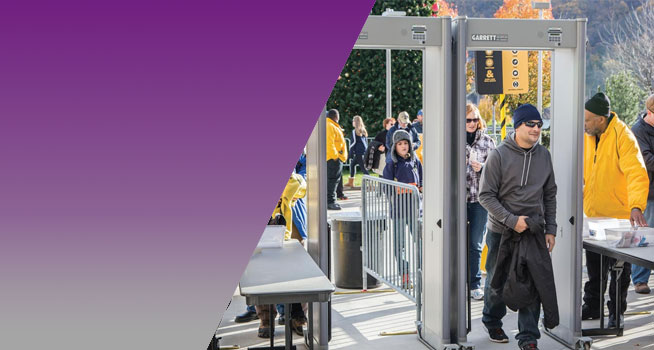 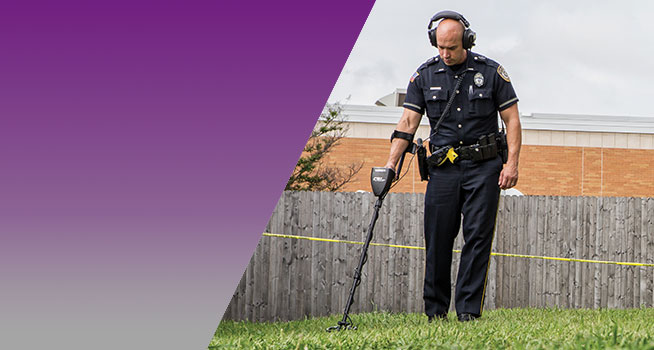 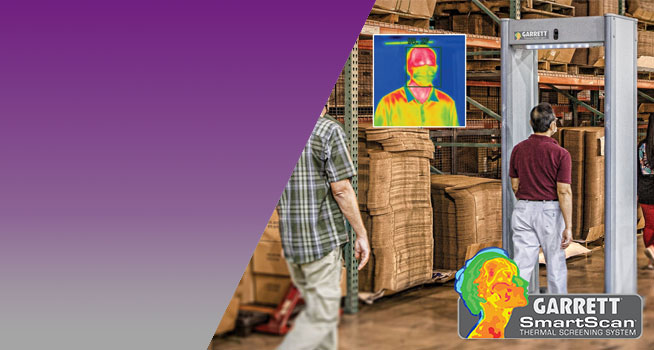 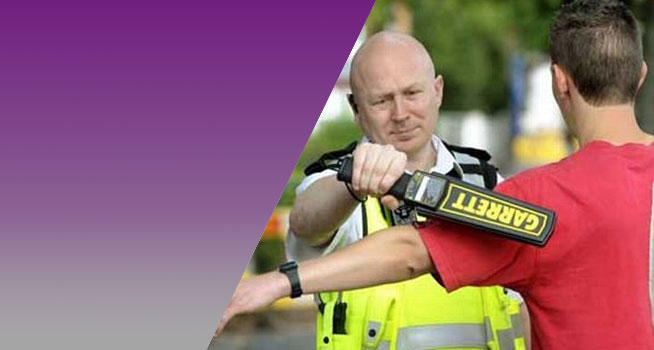 Regton has been supplying security metal detection equipment for thirty years. As sole distributors for manufacturers including Garrett and XP, we are able to offer a wide choice of equipment. Regton is based in Birmingham, which means we are ideally situated for service anywhere in the UK offering a fast response time to any security emergency. We are able to deliver all spare parts on a next working day delivery to mainland UK. Garrett Metal Detectors are the global leader of walk-through archways metal detectors, hand held body scanners and ground search metal detection products and training for security and law enforcement applications.

Regton has supplied these walk-through archways detectors known as 'airport scanners' to a wide variety of organisations throughout the UK, including schools, magistrates courts and crown courts, police stations, shipping companies and a whole range of warehouses and retail outlets for loss prevention. Our most recent high profile recipient was British Transport Police to help with operation shield, their anti knife initiative at a number of British railway stations. This operation has proved how versatile the Garrett walkthrough metal detectors are. The Garrett PD6500i security archway metal detector has been deployed all over the UK, powered by batteries for enhanced portability at a number of railway stations to cut down on knife crime. The launch of operation shield in February 2006 resulted in 20,00 people being scanned, with over 160 weapons being recovered and 150 arrests being made targeting late night crime and anti social behaviour at railway stations.